While fundraising, does asking and asking over and over again pay off? Some people argue that people get turned off by an imam constantly asking for donations, but if people still end up giving, then isn’t it worth it?

The simple rule is, if you don’t ask, you won’t get anything. But how should you apply it?

Fundraising from a Crowd

Taking on the Ask – Intro 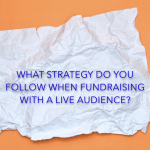 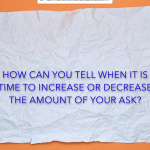 Scaling the Amount of your Ask – Part 2 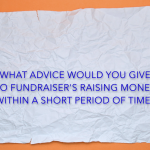 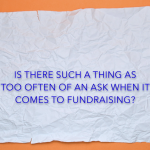 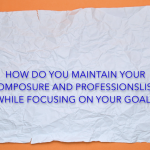