After doing all the pre-campaign homework from setting a target date and amount to designing marketing material, devising a storytelling plan, preparing your online and offline premises, forming an ambassador team, and coordinating collections from large gatherings, what’s left is planning exactly you’ll be doing during the campaign.

A good duration for a fundraising campaign is about a month, which gives you enough time to generate interest and build momentum before making the final push

It is typical to find many Muslim organizations dedicate the whole month of Ramadan for fundraising, but nothing says you can’t choose another month during the year (as well). For example, December usually sees a spike in donations, given that many people tend to delay their annual giving till the end of the year.

There are many fundraising initiatives that you can do to fill your month-long campaign. People keep coming up with creative ways every day. But there are fundamentals you must cover in your marketing plan, particularly as a Masjid organization raising funds for a Masjid project. 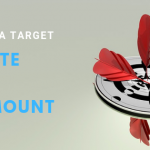 Set a Target Date and Amount 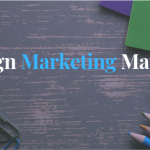 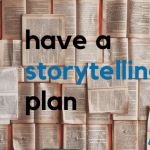 Have a Storytelling Plan 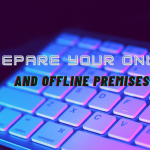 Prepare your Online and Offline Premises 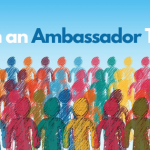 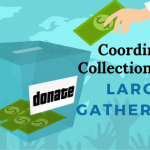 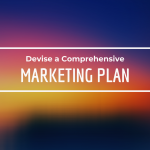